A genuine party atmosphere took over audiences with over 650 artists once again converging onto WOMADelaide’s seven stages across the four days of the festival, culminating in an unforgettable Monday night set by Paul Kelly to close the Foundation Stage, thirty years after he first appeared at the inaugural event in 1992.

“The richness and diversity of Australian culture is the most notable feature of WOMADelaide 2022.” - Stephen Whittington, The Advertiser 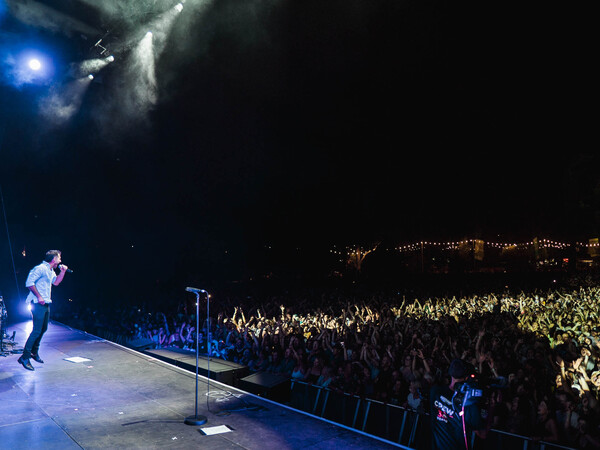