The Planet Talks program was introduced in 2013!

"There is nothing like it in the country. It is this state’s best music festival and possibly this country’s" - Christopher Sanders, The Adelaide Review 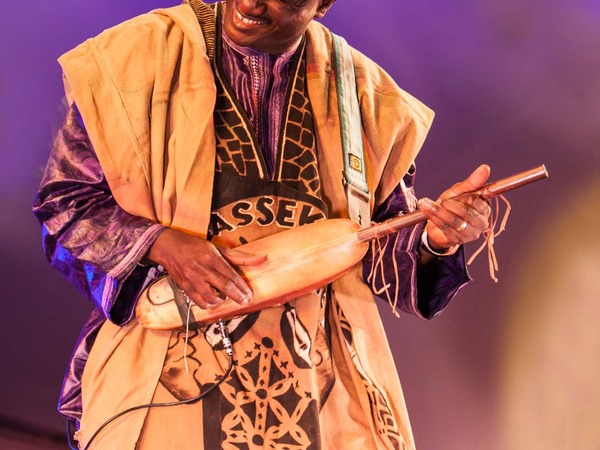 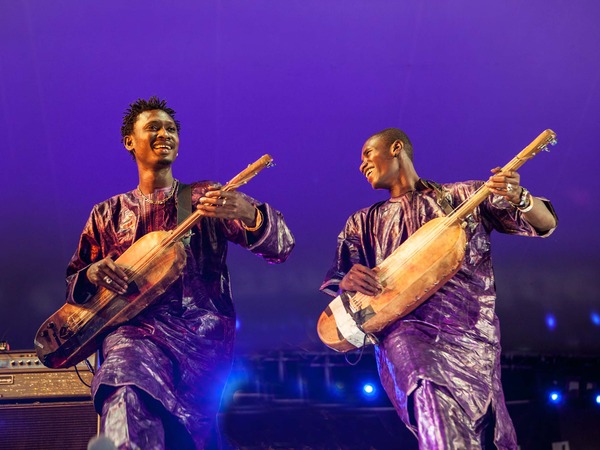