1999 introduced the the "WoZone" nightclub - an after party venue programmed by WOMADelaide that opened on the Friday and Saturday nights of the festival (when the midnight curfew hit at Botanic Park) and ran until 5am. It began in the nearby Adelaide Uni Bar, with three different rooms - one for live acts, one for DJs, and a chill-out room with ambient DJs and projections. The WoZone ran again in 2001 and 2003, and the final one was held within Stephen page’s Adelaide Festival Club, Universal Playground.

In Botanic Park, more new additons to the festival appeared - Angus Watt's beautiful flags, the yearly compilation CD of select WOMAD artists, the Kaurna Welcome to Country, an off-site Schools Workshops program, and the new 'KidZone' area were all introduced.

The 'Workshop Stage’ became ‘Stage 5’, and many on-stage highlights in particular Bangarra Dance Theatre, Trilok Gurtu and the Drummers of Burundi.

"WOMADelaide was a bigger beast in terms of artists and audiences this year but the event managed to retain its intimate character and charm... WOMADelaide is just about as good as it can get" - Louise Nunn, The Advertiser 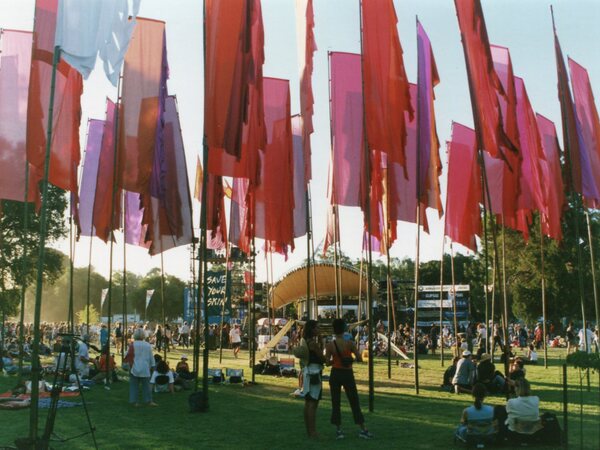 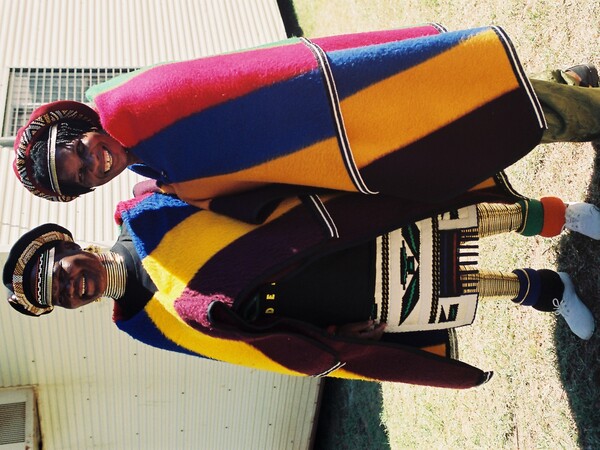 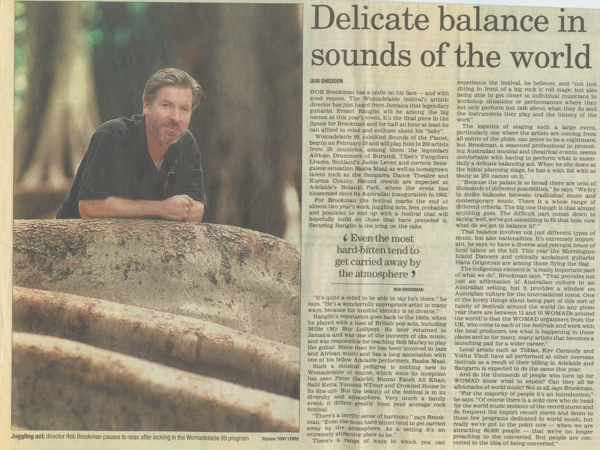