Another 'off-year' from the full-scale festival in the Park, The WOMAD Warm-Up was a one-off event of three concerts and three workshops held in September at the Adelaide Festival Centre.

Confirmation was received in mid-2002 by the then South Australian Premier and Minister for the Arts, Mike Rann, that the WOMAD licence had been secured and WOMADelaide would now be an annual event until 2009. 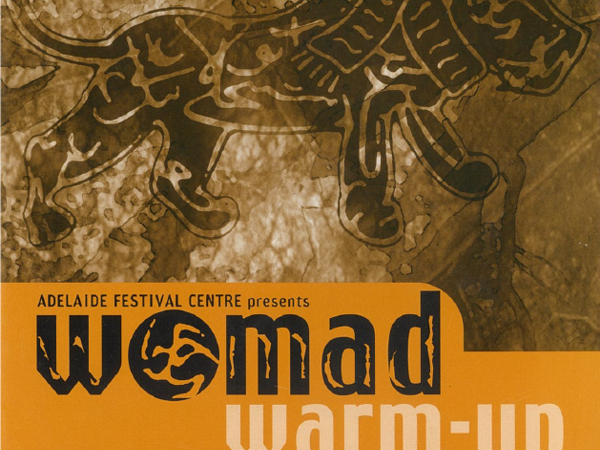 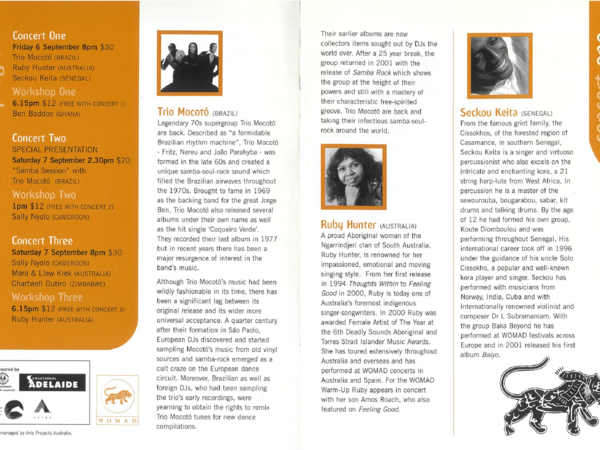 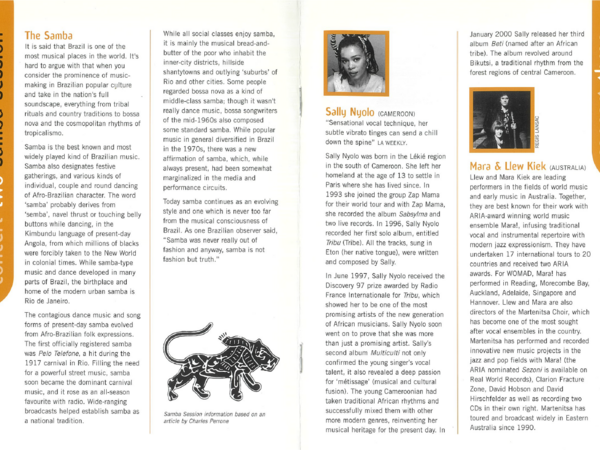