In the years since, WOMADelaide has established itself as an iconic and award-winning event celebrating cultural and creative diversity and has become a truly unique part of the Australian festival landscape.

A World of Music, Arts & Dance

WOMAD – the World Of Music, Arts and Dance – was established in 1982 by former Genesis frontman Peter Gabriel (pictured below) with the goal of introducing a wider international audience to talented artists from around the world. The resulting WOMAD festivals have since grown into a global phenomenon, with events held in Australia, the UK, New Zealand, Spain, Chile, UAE, Russia, Italy, Singapore, Sri Lanka and the USA.

As well as presenting and celebrating the huge array of art forms the planet has to offer, a central aim of WOMAD’s many festivals is to promote cross-cultural awareness and tolerance. 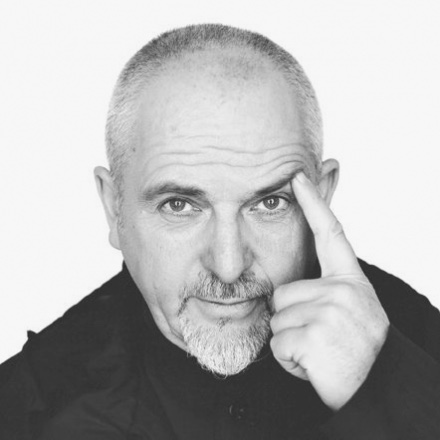 In Australia, the commercial and critical success of the first WOMADelaide encouraged the subsequent staging of the festival as a ‘stand-alone’ event biennially from 1993, in alternate years to the then-biennially staged Adelaide Festival.

In February 2004 the WOMADelaide Foundation, a not-for-profit body listed on the Commonwealth Government’s Register of Cultural Organisations, was established to present the festival each year. WOMADelaide became a four-day event in 2010 in celebration of the Adelaide Festival’s 50th anniversary, running over the Public Holiday Monday in March.

The capital of South Australia has a history of cultural vision and social reform and is known internationally for its thriving arts festivals. Adelaide has a proud musical heritage, being the first Australian city to establish a tertiary music institution in 1883, and since 2015 has been Australia’s only designated UNESCO City of Music – a worldwide network among cities that have identified creativity as a strategic factor for sustainable urban development.

We acknowledge the Kaurna people as the Traditional Owners of country on which WOMADelaide is presented, and recognise their continuing connection to land, waters and culture. We pay our respects to their Elders past, present and emerging.

WOMADelaide is produced and presented by the WOMADelaide Foundation and managed by Arts Projects Australia and WOMAD Ltd.