The first WOMADelaide was staged as part of the 1992 Adelaide Festival at the invitation of Artistic Director Rob Brookman to the UK-based WOMAD (World Of Music, Arts & Dance) organisation, to jointly present a WOMAD event in Adelaide. The inaugural festival was such a success that it returned the following year as a stand-alone event, to run biennially in alternate years to the then biennial Adelaide Festival.

When the 1992 festival brochure went to press, the venue was published as Long Gully Oval, Belair National Park. Botanic Park became the ideal replacement venue when the risk of bushfires became real over the summer. 26 bands appeared at the 1992 festival, with no ‘off-stage’ performances.

"WOMADelaide was as close to perfection as any outdoor festival could ever hope to be" - Bruce Elder, Sydney Morning Herald

"The foundation stone of a magnificent event has been laid" - David Sly, The Advertiser

"Just as Woodstock 1969 is now, some-what romantically, seen as a symbol of a huge generational change, so might today's children, with their natural interest in the world of peaceful understanding, one day look back at WOMADelaide 1992 as their turning point in generational change" - Paul Lloyd, The Advertiser 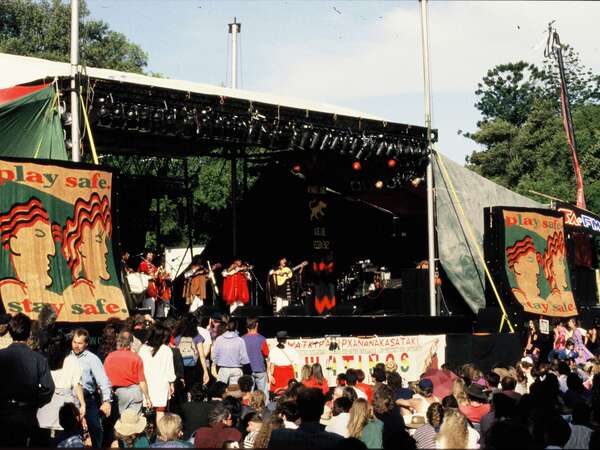 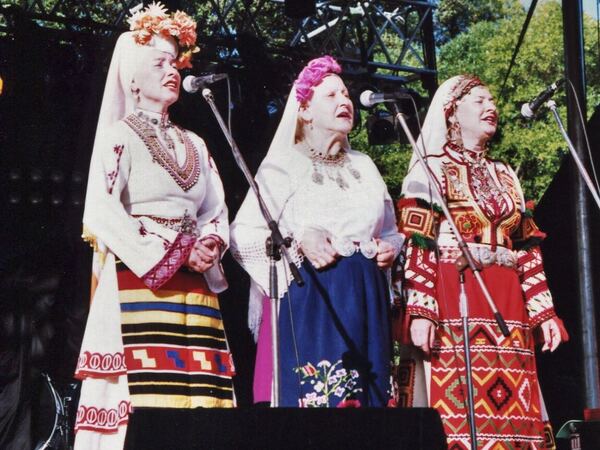